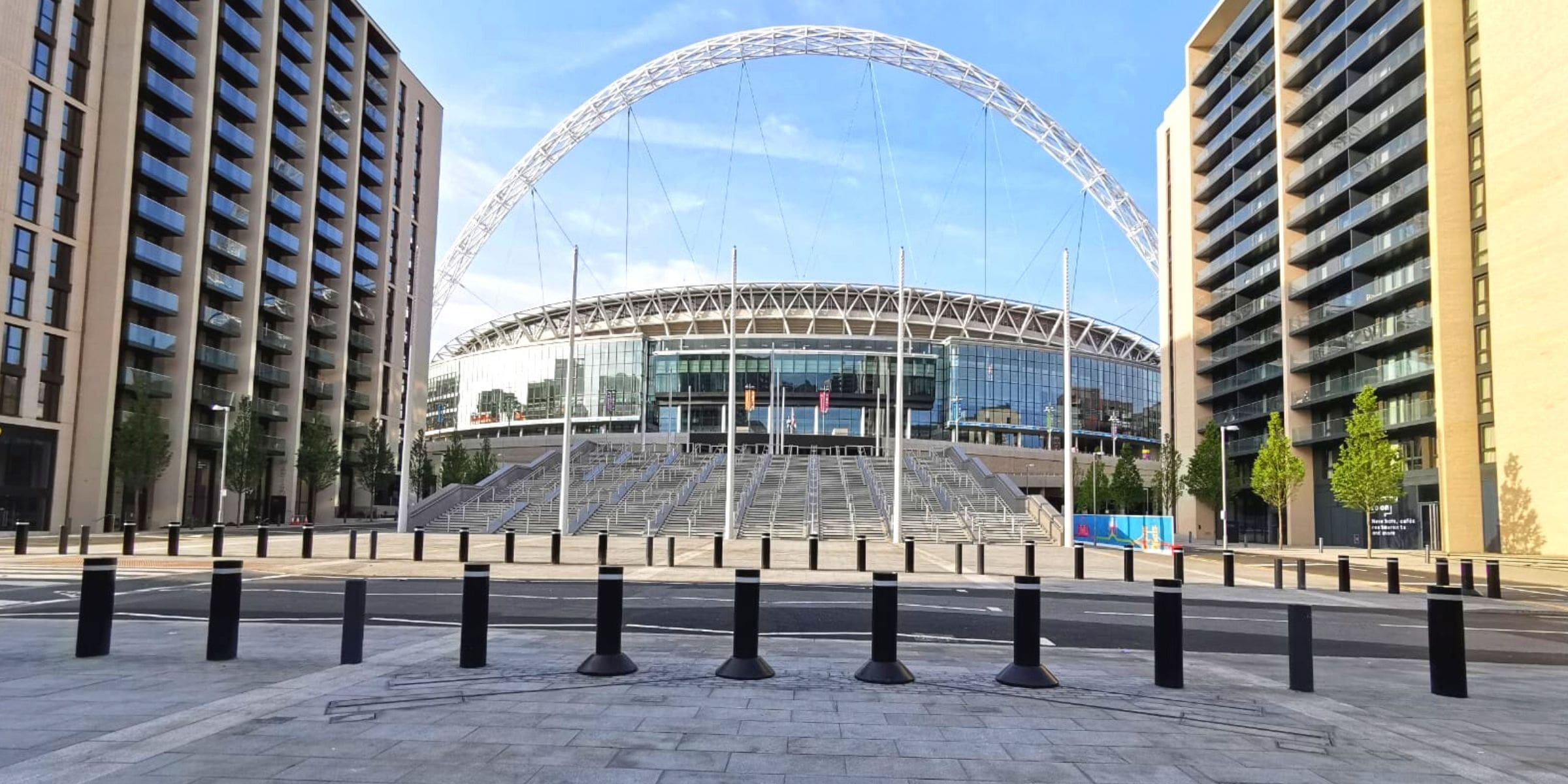 Marketing activity had been undertaken internally on an ad-hoc basis, predominantly driven by the MD as time permitted.

To support its plan to increase company turnover from £3m to £10m, Heald appointed Wild PR in 2015 to develop and drive their communications strategy to support them in achieving their business goals.

What we do for Heald

Through a full communications remit Wild PR has supported Heald in working towards it’s financial ambitions.

Priority has been to raise Heald’s profile through press activity regionally, nationals, internationally and within trade titles. Along with this Heald has been shortlisted in 56 award categories and won 17. Our PR activity extends to digital PR to support the SEO strategy which has seen Y-O-Y improvements to organic traffic.

As a result of increased awareness of the business, MD Debbie Heald was awarded an MBE in the 2017/18 New Year’s Honours list, named as an Exemplar in The Manufacturer Top 100 and Debbie and partner, Rod listed in The Sunday Times Maserati 100 ‘Great British Innovators’.

Wild PR has helped me personally coordinate and focus our international marketing plan to bring a much more structured approach.

The team work directly with myself and my employees and offer an outstanding extension to our business that adds real value.

I have found the transition of using an outside agency seamless, they have got to grips with our business very quickly and I have been able to let them run with most things independently in a very short space of time. 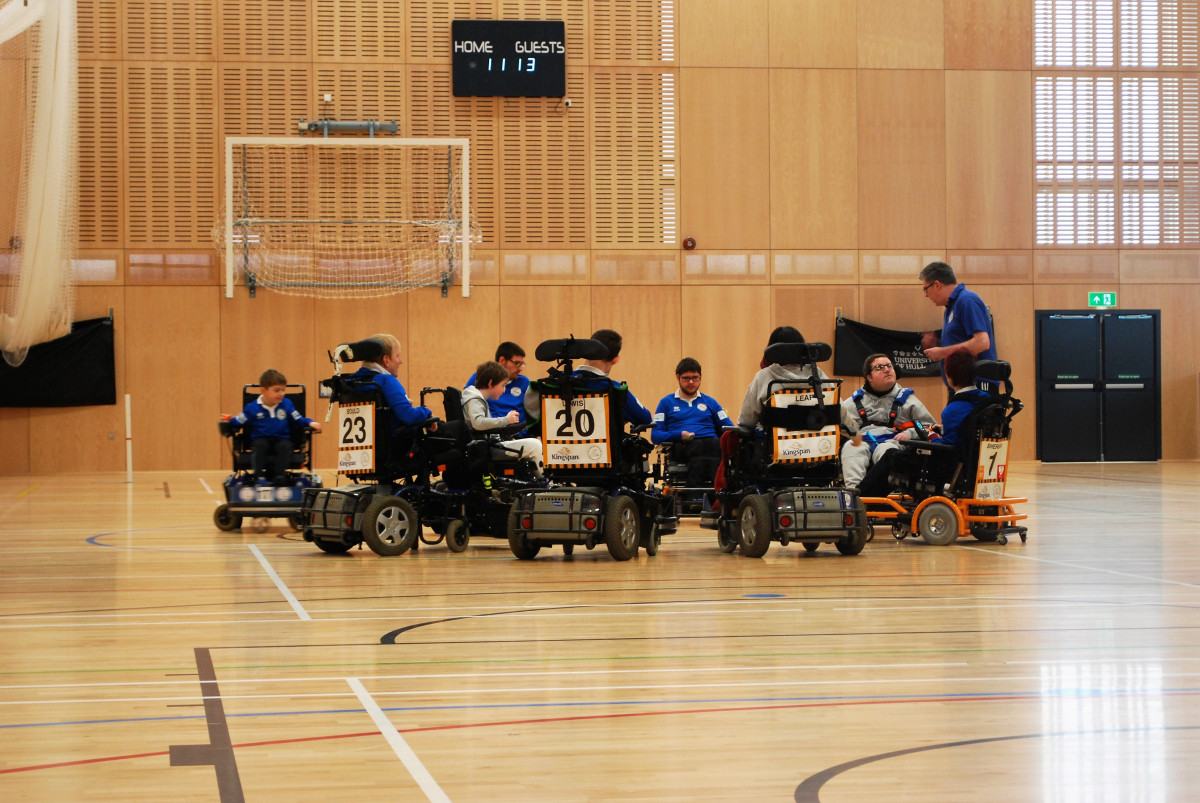 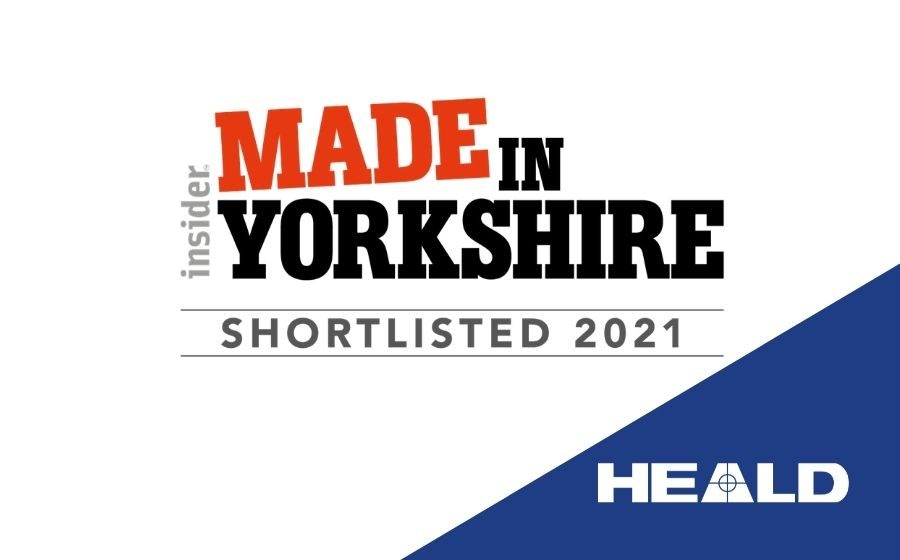 Heald shortlisted at Insider Made in Yorkshire Awards 2021 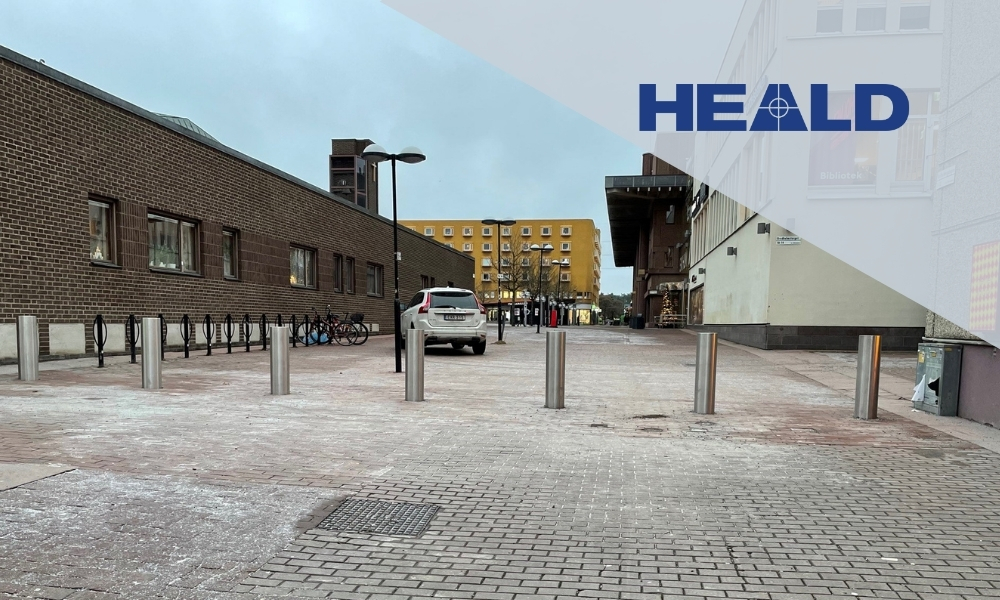 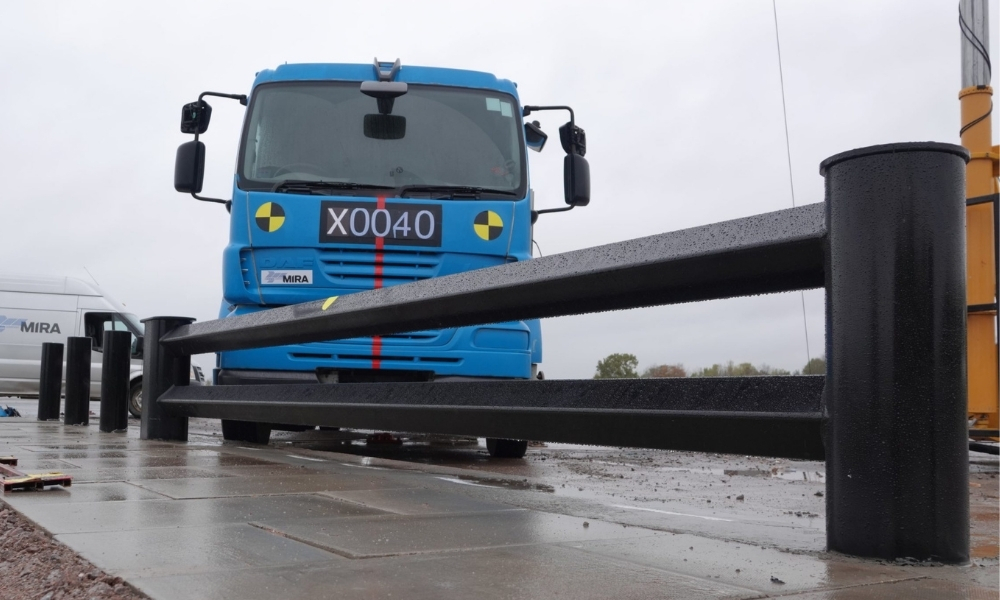 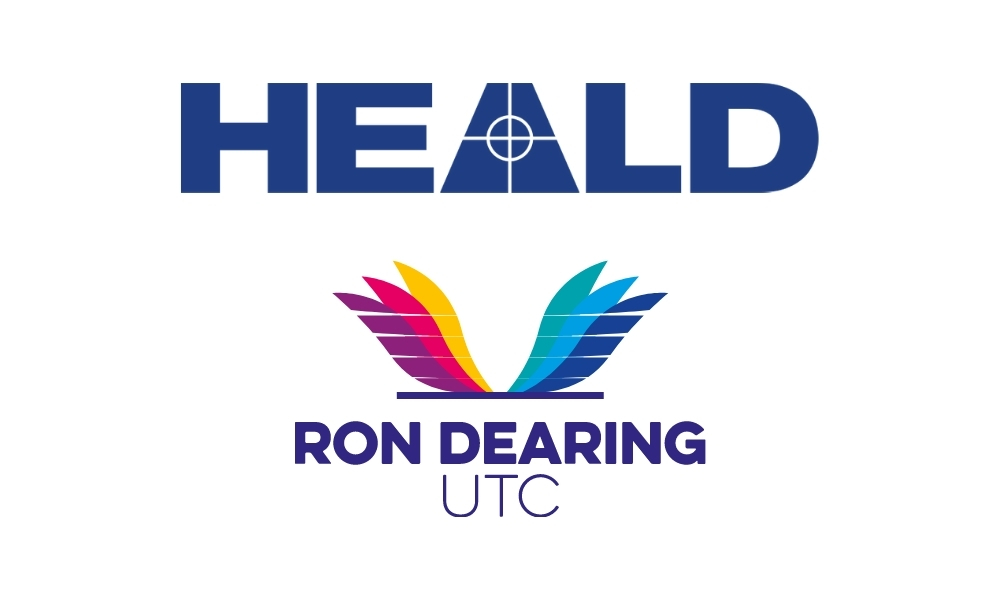 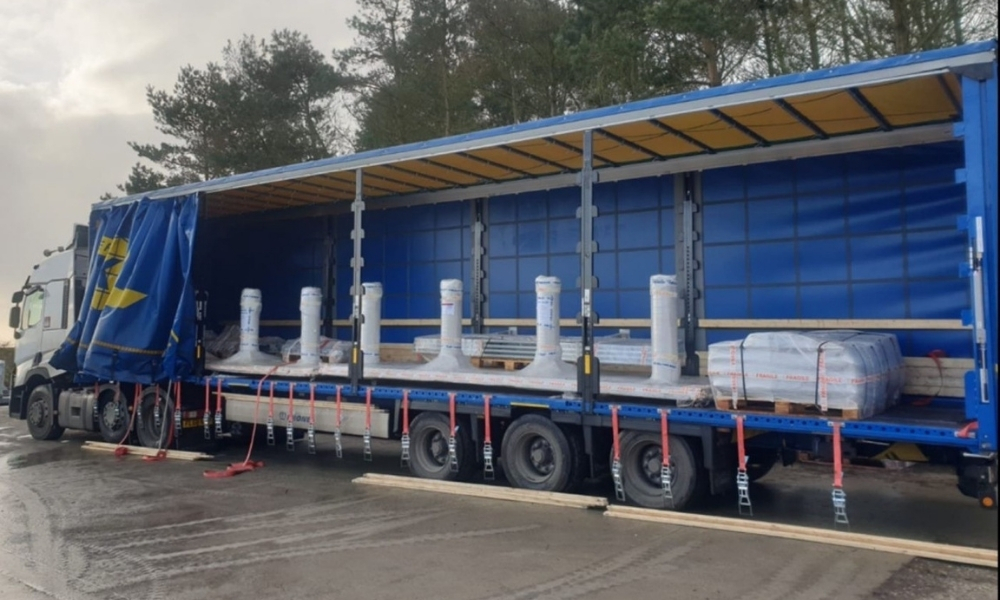 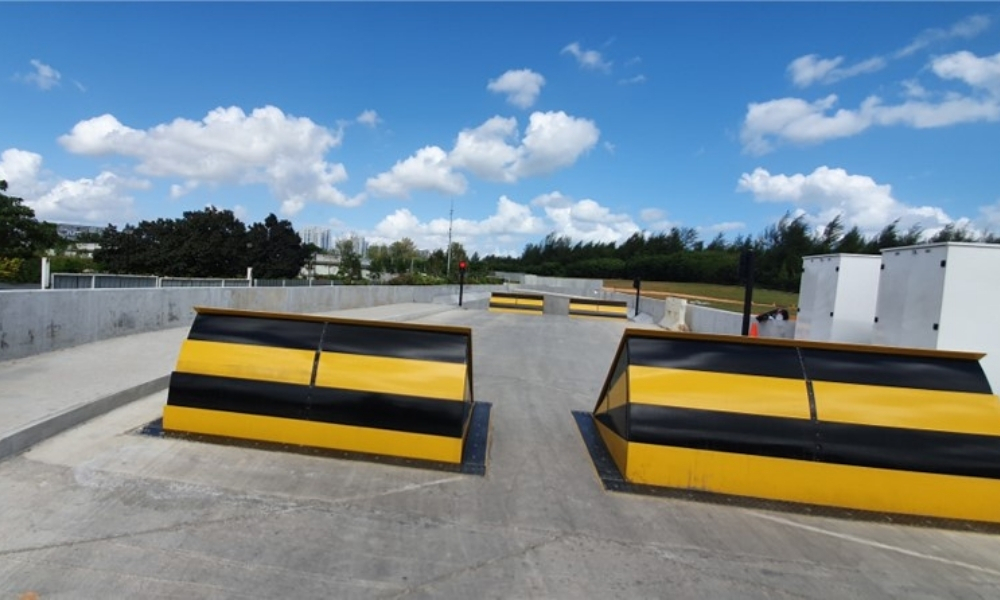 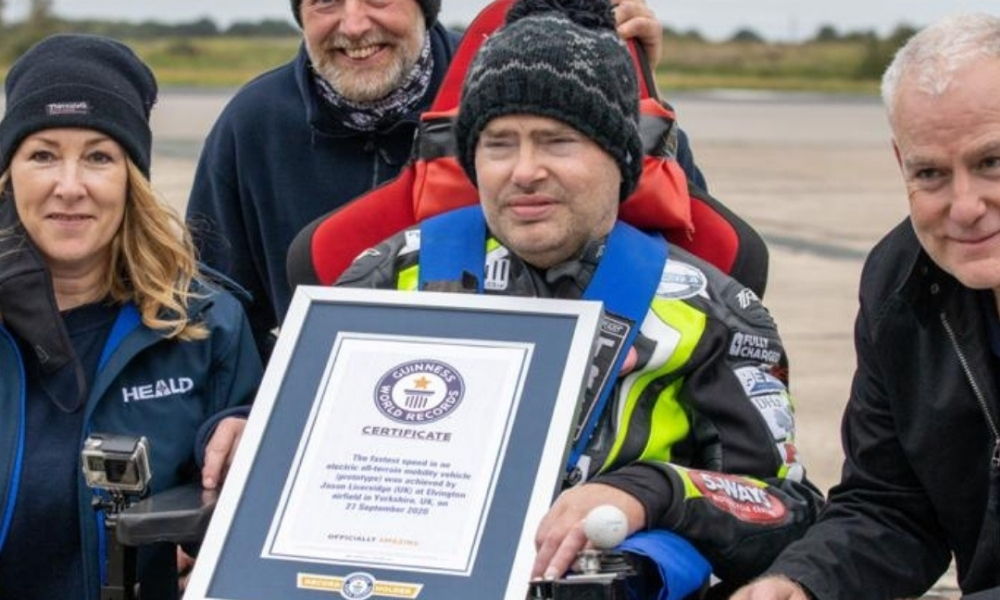 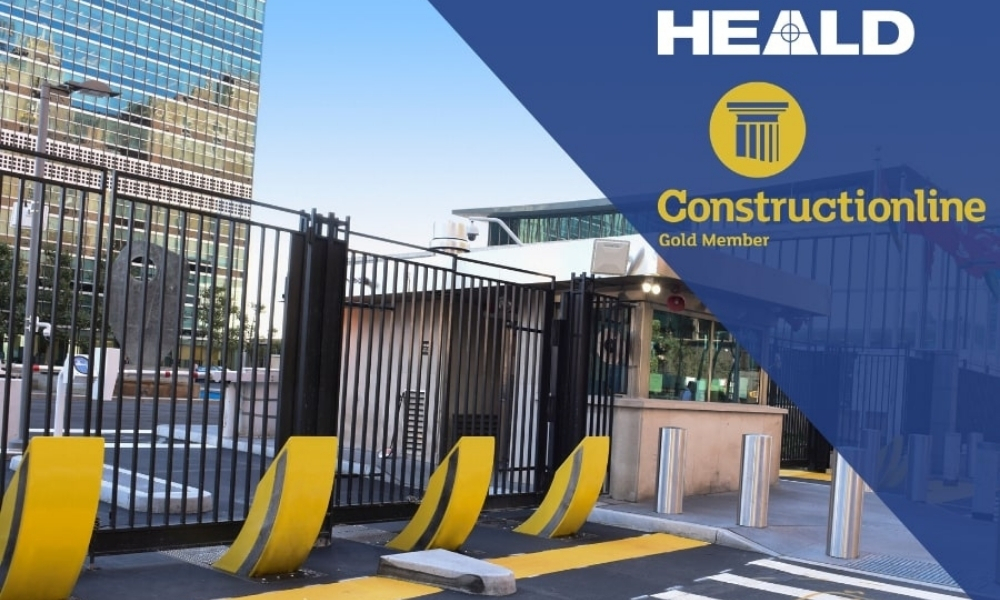 Heald Achieves Constructionline Gold for Third Year in a Row

Example of our work 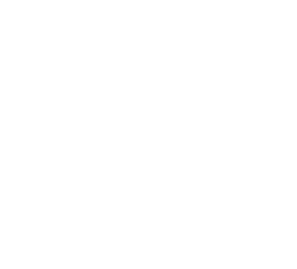