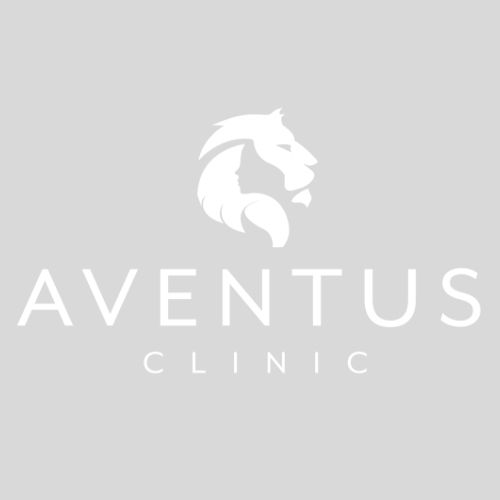 Based in Hitchin, Hertfordshire, Aventus Clinic provides a range of affordable, high-quality and exclusive treatments for hair and skin rejuvenation to help clients look and feel their best. Key services include FUE hair transplants, Dermatology, skin rejuvenation and PRP therapy. 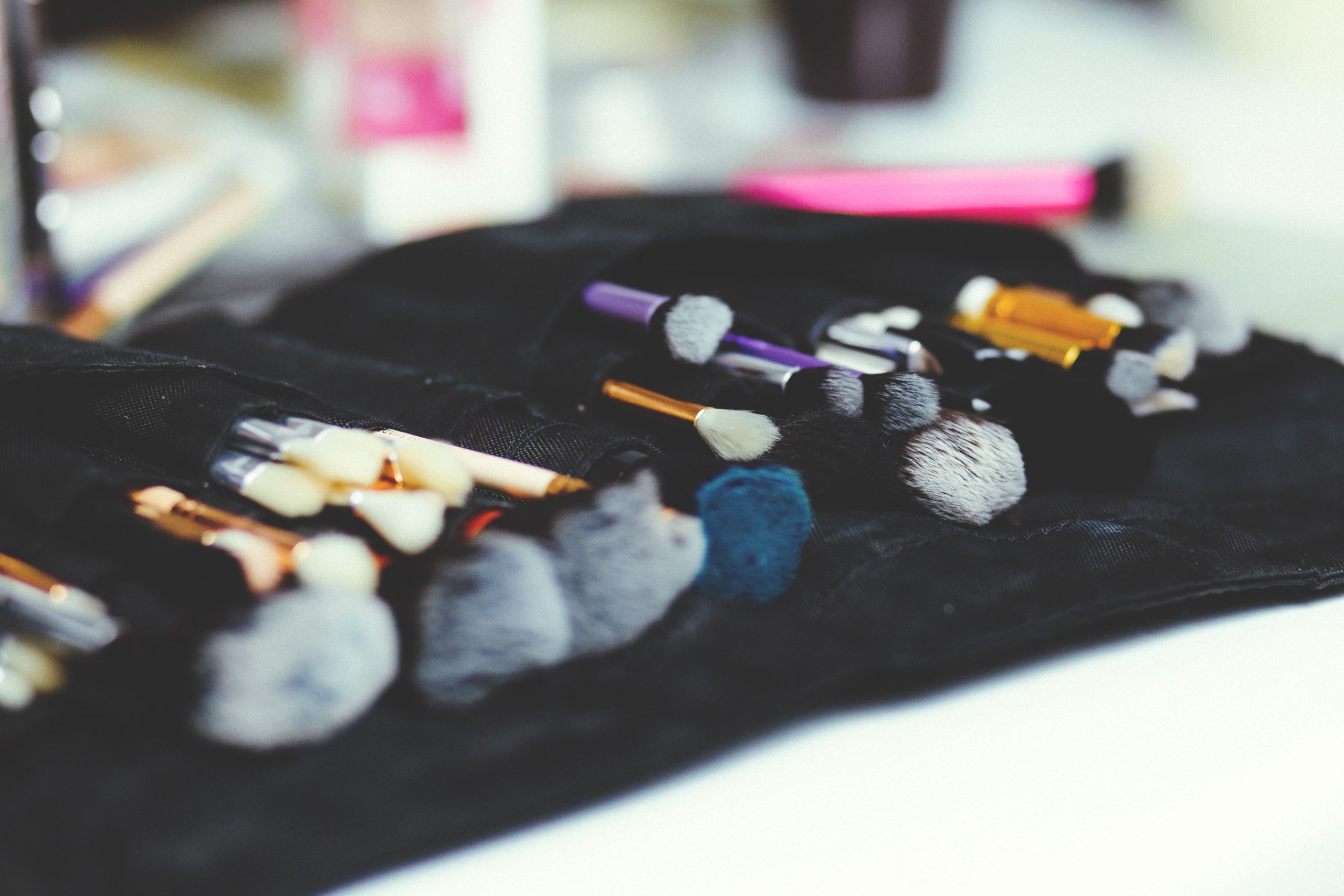 Wild PR began working with Aventus Clinic in March 2022. We were brought on board to support SEO objectives and strengthen the brand’s backlink profile. Key objectives for our activity included achieving high-quality links from a dedicated wishlist of media publications including national, regional, lifestyle and trade-specific publications.

In order to achieve the desired outcomes, we developed a full digital PR and link building strategy after undertaking a media and competitor analysis. This was then followed by the creation of a bespoke activity matrix which included digital PR campaigns, smaller tips based content and an ongoing press office function.

What we do for Aventus Clinic

In the first three months of working with Aventus Clinic, the team has developed two data-led digital PR campaigns.

The first campaign focused on the key service line of FUE hair transplants and the target market of young males. Based on findings from our initial media audit, we developed a campaign looking at the most iconic footballer hairstyles of all time. We used a combination of data sources including social media insight, the volume of news articles mentioning specific footballer’s hairstyles and monthly search volumes. For this campaign, we drafted a dedicated press release and accompanying blog post. The campaign achieved national coverage including a print and online feature in the Daily Star.

The second data-led campaign we developed focused on the skincare expertise of the Aventus Clinic team. For this campaign, we conducted an experiment to identify which common items in a make-up bag harbour the most bacteria. We swabbed 11 items and then used the insight alongside shocking imagery of the swabs and make-up brushes. Since launching the campaign, the team have secured coverage with wishlist national publications as well as trade-specific and lifestyle outlets. Over 30 pieces of coverage and 7 followed links have been achieved to date with stand out features in the Daily Mail,  New Beauty, linking coverage in The Sun, coverage in The New York Post, coverage in The Mirror and international features with titles including Madmoizelle, Femme Actuelle and Green Me.

Alongside planned activity, the team has worked on an active press office function which involves responding to media requests from key news outlets and monitoring trending news stories and reacting with expert commentary from Aventus Clinic. This activity stream has led to linking coverage in wishlist titles including Tyla and HELLO! Magazine to date. These pieces in particular help to strengthen SEO objectives as well as the trust and authority of the brand in the industry. 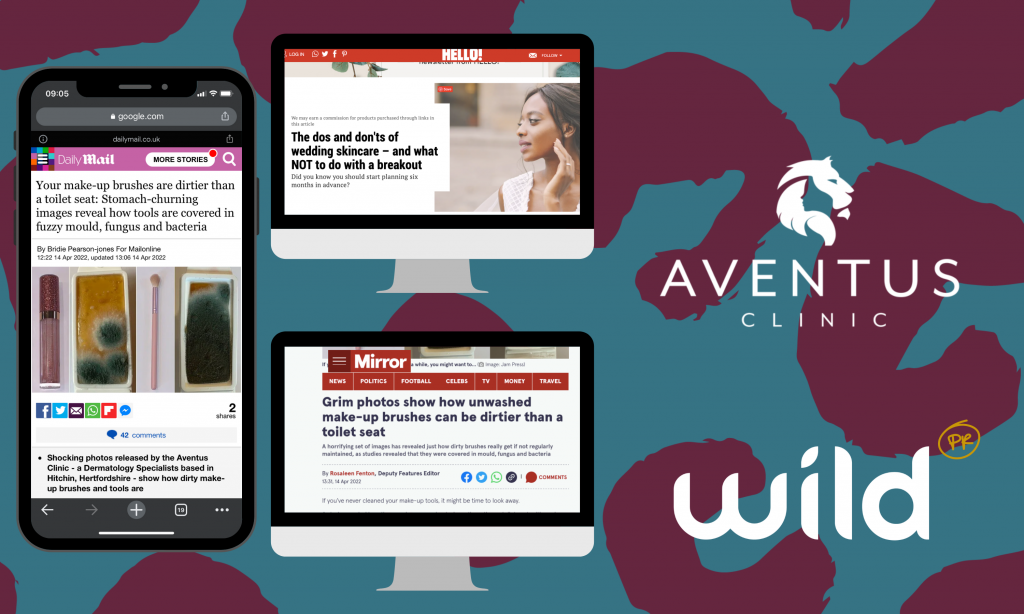 Example of our work